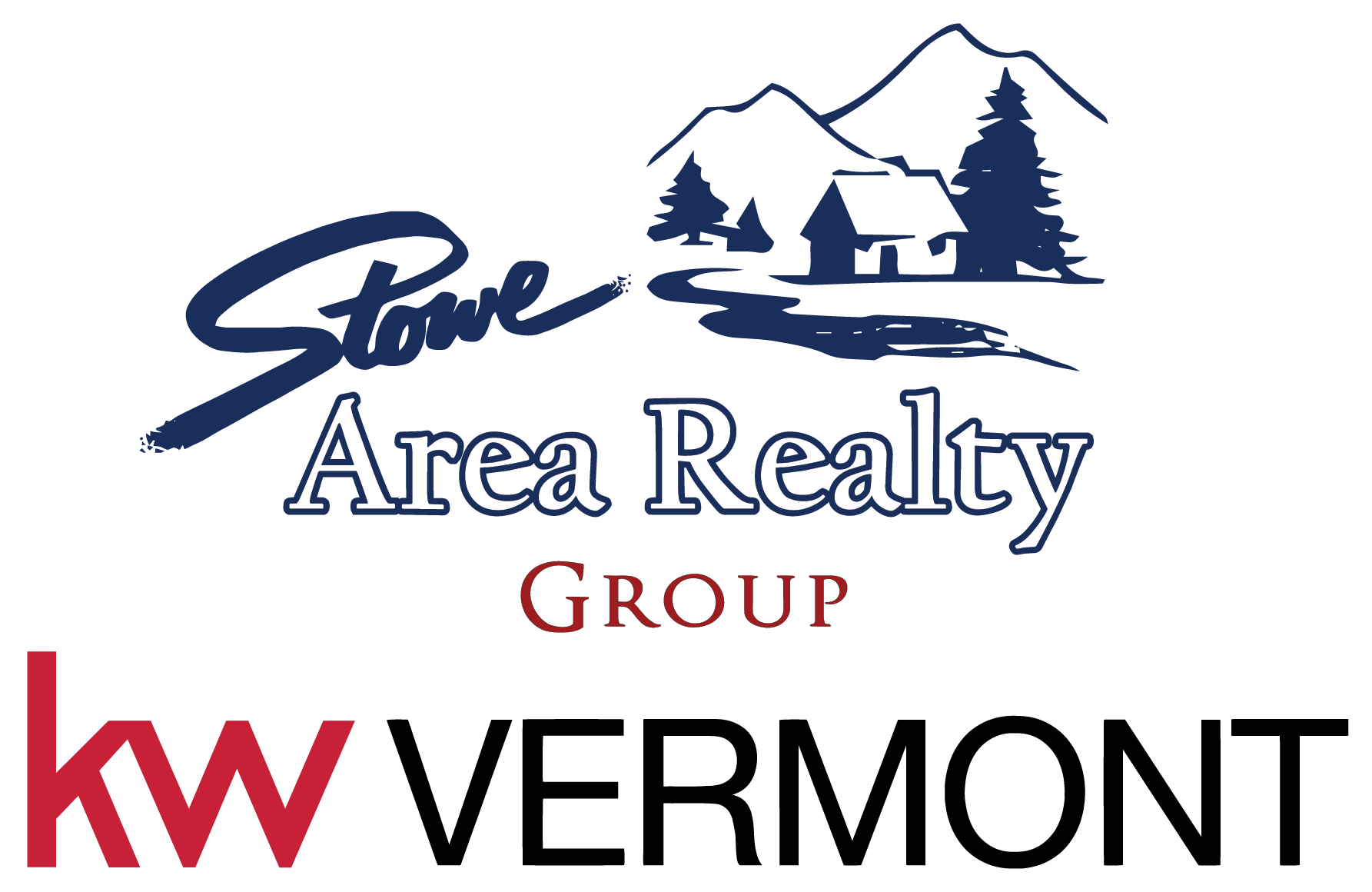 The merger brings together a team of residential and commercial agents with more than 75 years of sales and marketing experience in the real estate industry.

Libby began his career in real estate in 1979 and became a full-time agent in 1992. A 50-year Stowe resident, Libby has served the community as police chief, a youth coach, active member of the Boy Scout program and mentor in the greater Stowe area.

Libby recently received the Distinguished Service Award from the National Association of Realtors, one of only 96 recipients so honored in the 109 years of operations of the association. He’s won numerous other awards, including being named twice the NAR Commercial Realtor of the Year for Vermont.

KW Vermont formed in December 2009. The firm has grown to 160-plus agents.

This article also appeared in the Sept. 5, 2019, issue of the Stowe Reporter.

No account? Sign up now to save searches, listings, and get tailored listing notifications. It's free, opt-out anytime.